A better way to talk about Politics, Parenting & other Polarizing Issues 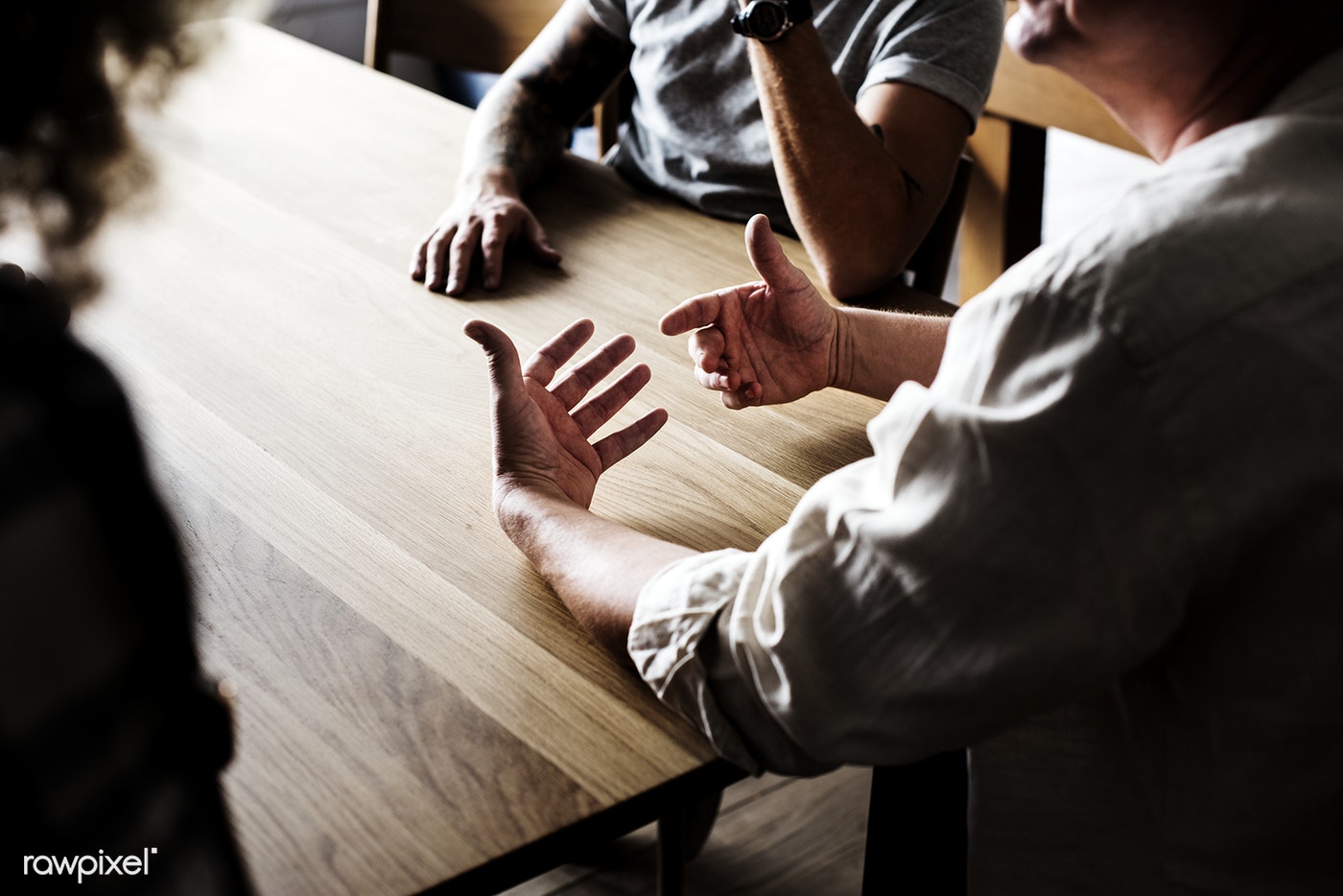 Given our line of work, Caroline & I are often asked something along the lines of, “How do I talk to someone who holds radically different views than I do?” The question typically comes with an earnest recounting of a recent exchange where the application of facts, logic and reason had no impact on the other person whatsoever.

What if we suggested that piling on data and logic is absolutely the wrong way to shift the other party’s perspective, whether the matter at hand is political, parenting, or any other polarizing issue of the day?

What if we quoted a really sharp expert on this subject to back us up? Here’s Tali Sharot, professor of cognitive neuroscience at University College London in her new book The Influential Mind: What the Brain Reveals About Our Power to Change Others:

“Data has only a limited capacity to alter the strong opinions of others… When you provide someone with new data, they quickly accept evidence that confirms their preconceived notions and assess counter-evidence with a critical eye… In fact, presenting people with information that contradicts their opinion can cause them to come up with altogether new counterarguments that further strengthen their original view.”

Sharot offers, yes, a great deal of data and logic to support her conclusion, but don’t hold that against her. She’s not arguing against reason, she’s explaining why reason alone rarely changes minds.

Thankfully, her research also points to what does work. Here are the highlights…

1. Connect on an emotional level.
“Emotions are especially contagious; by expressing feelings ourselves we are shaping other people’s emotional states, and by doing so we make it more likely that the people in front of us will take on our point of view… Emotion equates the physiological state of the listener with that of the speaker, which makes it more likely that the listener will process incoming information in a similar manner to how the speaker sees it. This is why eliciting emotion can help in communicating your ideas and having others share your point of view.”

2. Find common ground, instead of trying to prove others wrong.
“For example, telling parents who refuse to vaccinate their children that science has shown that vaccines do not cause autism did not alter the parents’ behavior. Instead, saying that vaccines would protect their children from deadly diseases was more effective—the argument did not contradict their prior beliefs and was compatible with the common goal of keeping children healthy.”

3. Reduce the sense of fear or threat.
“We found that under threat, people were much more inclined to take in negative information—such as learning that the likelihood of being robbed is higher than they’d thought—than when they were relaxed. The more stressed they were, the greater their tendency to alter their views in response to unexpected bad news. Under threat, we automatically absorb cues about danger.”

4. Increase the sense of agency.
“To produce impact, we often need to overcome our instinct to control and instead offer a choice… What is interesting is that the sense of control need only be that—a perception. It is better to guide people toward ultimate solutions while at the same time maintaining their sense of agency, rather than to give orders.”

So, bottom line, if there’s a voice in your head shouting “WHY WON’T THOSE PEOPLE JUST ACCEPT THE FACTS?!!!” you’re likely striking out on all of the points above. That doesn’t make your argument wrong, of course, but it does greatly decrease your likelihood of achieving your goal, which is to open minds, to influence and persuade.

The WYSIWYG Co. is the coaching partnership of Caroline Sugarman and Aaron Sugarman. We are members of the International Coach Federation (ICF), with more than 30 years of combined coaching and consulting experience.

We work with individuals and organizations, through a mix of one-on-one coaching, workshops and group work that builds leadership and communication skills and improves team performance.

We support our work with assessments that generate insight, highlight strengths and areas for development, and help organizations make better hiring decisions.

An occasional digest featuring the best of our blog and curated reading list.